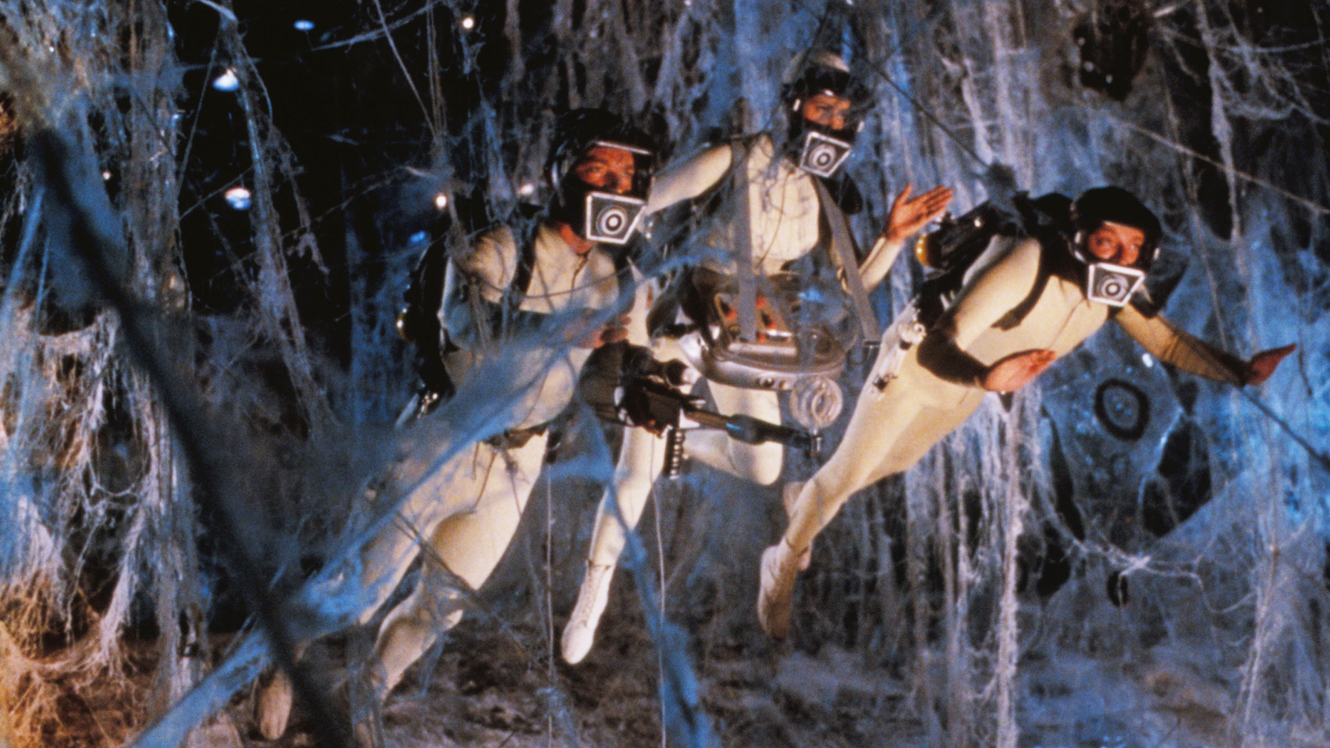 Thank you all for suggestions and recommendations. Among them we’ve had this spectacular movie from Richard Fleischer “Fantastic Voyage” from 1966, which I have seen as an teenager. I remember that this movie quite well.

Four scientists are shrunk to tiny size, to be injected in the bloodstream of another scientist. They are up to a journey within his body with a dimished submarine. The story is complicated and is mainly influenced by the cold war, but it has spectacular scenes: traveling inside a human beeing. 5 years before “Everything You Always Wanted to Know About Sex * But Were Afraid to Ask” by Woody Allen.

You probably have your summer voyage about to be started – as we do: summer break! Enjoy!